It must be hard to be a postman in Mongolia. It is a large country with only one large city, the rest of the country is open desert and mountains. Many of the roads don’t have names, and sometimes the roads move without notice if there is a flood or other natural disaster. Plus, about one quarter (25%) of the people who live there are nomadic, which means they don’t have a fixed address, but move to a different place each season to grow crops or feed their animals. Detailed directions and landmarks are used to find a place, even in the cities. I wonder how they get their mail? Purrs, Gulliver 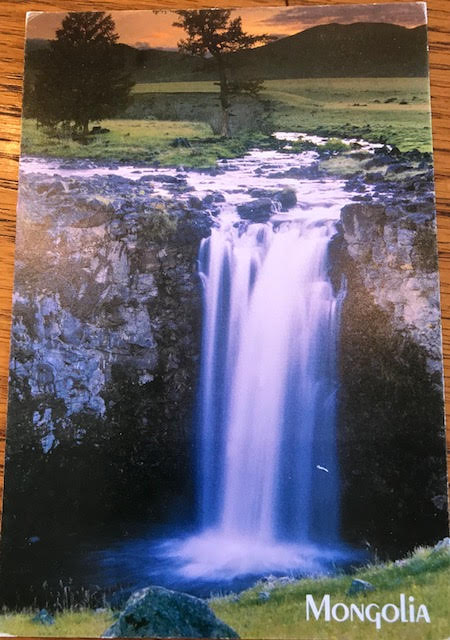 While we were watching the Olympic events, Smokey and I talked about the first Olympic Games. Started over 2,700 years ago as part of a religious festival, it was a short sprint from one end of the stadium to another. Gradually more events were added to make four days of competitions including wrestling, boxing, and long jump, throwing the javelin, discus and chariot racing. There were no winter sports. The ancient Games were held in Olympia, Greece for over 1,100 years until they were outlawed by invaders of Greece. The modern Olympics were started in Athens, Greece, in 1896. Winter sports were added in 1924. In 2004 the Summer Olympics returned to Greece where 11,000 athletes from 201 countries competed. Purrs, Gulliver 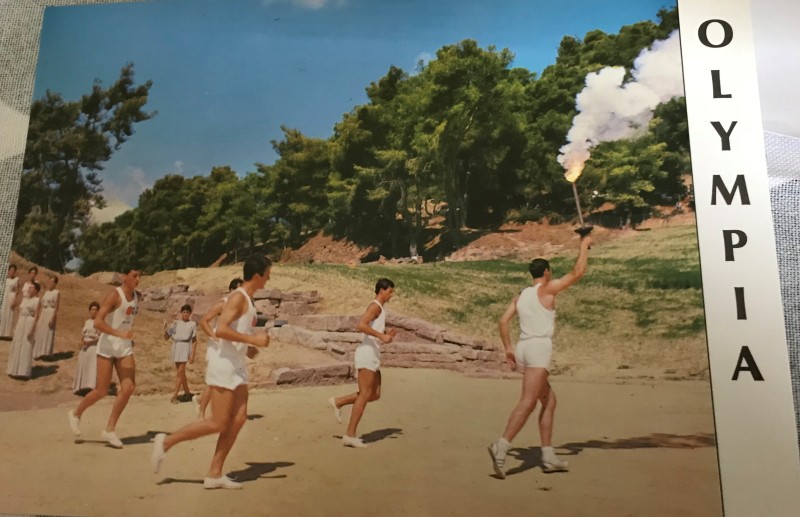 Here is the stadium where the first race took place:

Whew, I am sorry I have been behind in sending postcards. I was delayed in customs and immigration. They didn’t believe a cat could have a passport! A passport is a travel document given out by the government that proves a person’s identity. Like a birth certificate, it has my name, place and date of birth, photograph, and signature (a paw print in my case). Each country has a special stamp they use when I enter the country. Here are some stamps from my passport. Purrs, Gulliver

I walk into the room and hear “Mrowl! Miao, Miao”. It is my sister’s voice, but I don’t see her. “Wowl”, she whimpers plaintively. I look some more, then realize the lump under the bedspread is moving. Sasha has crawled all the way under the covers to the foot of the bedspread. “I’m so cold, even with my fur coat my teeth were chattering. It must be only 10 degrees Celsius in here.” said Sasha.  “Wow that is cold!” I thought. Then I realized that she meant it was 50 degrees Fahrenheit, which is cool, but nowhere near freezing. Most of the world uses the Celsius scale to measure temperature, but the United States kept the use of Fahrenheit which was developed in the 1700’s. I wonder how they measured temperatures before then?  Purrs, Gulliver

I wish I could ride a bicycle, but my paws won’t reach the pedals! There are many bicycle races all over the world. The Tour de France is one of the most famous bicycle races in the world. The race is 21 days of riding bicycles on both flat ground and up and down  mountains.  Other countries have similar races.  Though not in a race, some people have bicycled almost all the way around the world. One young American wore out seven sets of tires while he pedaled 25,000 miles through Europe, Asia and the United States over two years. What a neat trip!     Purrs, Gulliver 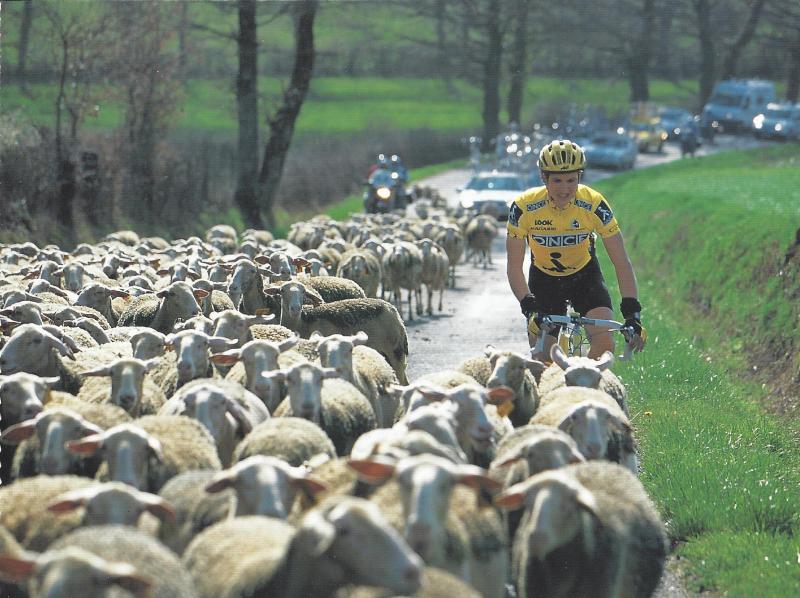 I went sailing recently, and learned some new words – sailor’s language they called it. This little cat thinks English is a crazy language. Did you know that there is no egg in eggplant, no ham in hamburger, and neither apple or pine in pineapple? Why do humans have noses that run and feet that smell? How can a slim chance and a fat chance be the same, while a wise man and a wise guy are opposites? One goose, two geese, so one moose, two meese? English muffins weren’t created in England, and French fries are not French. I think I will stick to a simple Meow!        Purrs,  Gulliver

Take a look at this article to see where English lacks word for certain ideas or emotions.

Emotions that have no translation into English

Way, way back, when my great grandfather’s father was a kitten at the turn of the last century (1901) automobiles (horseless carriages) were still a new form of transportation. They put the kitten in a basket for a short trip across town to see family, and then drove at the top speed of the car – 6 miles per hour! He was car sick, and hated the horn blowing which was used at every curve and intersection to warn people they were coming.  No one had training on how to drive, or a license.  The first state to require license plates on cars was New York, and the car owner’s made their own plates which were the two or three initials of the owners names. 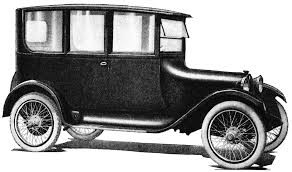