The City by the Bay is one of my favorite cities, and I get to visit often because my cousin Gabby lives there. San Francisco was founded by Spaniards in 1776 – the same year as the start of the American Revolution. Last time I was there we scampered down to Fisherman’s Wharf to beg for fish, then rode the cable car up the hill. We got off at Lombard Street and watched the people drive down the crookedest street in the world. Gabby wanted to go to Alcatraz Island and see the old prison, but I was afraid they would lock us up and throw away the key! So we went to see the Golden Gate Bridge instead, which runs north to south, and has the Pacific Ocean on one side and the San Francisco Bay on the other.     Purrs, Gulliver 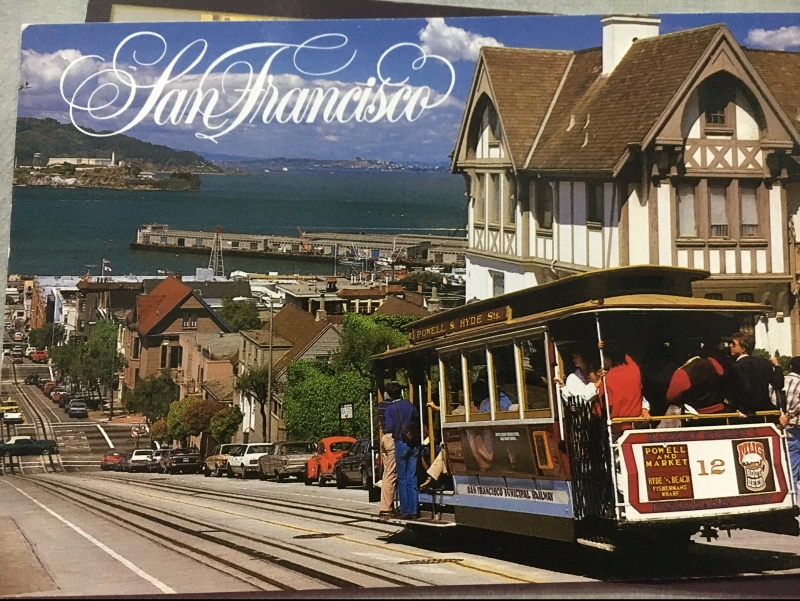